Looking for a Psychometric Testing Supplier?

Based in Oxford (UK), we are a worldwide supplier of psychometric tests and pre-employment assessments for occupational business use.

Highly affordable and requiring little or no training or expert interpretation, Big 5 Assessments are used by thousands of companies around the globe to hire, train, and promote the right people for the right jobs. The ease of use, custom benchmarking, applicant ranking, and data mining capabilities make it the right choice for both large and small companies. See What Makes Us Different.

Psychometric Testing Supplier - About Us

Our Range Of Psychometric Tests

The Engagement Survey measures the engagement between an individual, their job and also to their employer.

What is Psychometric Testing? 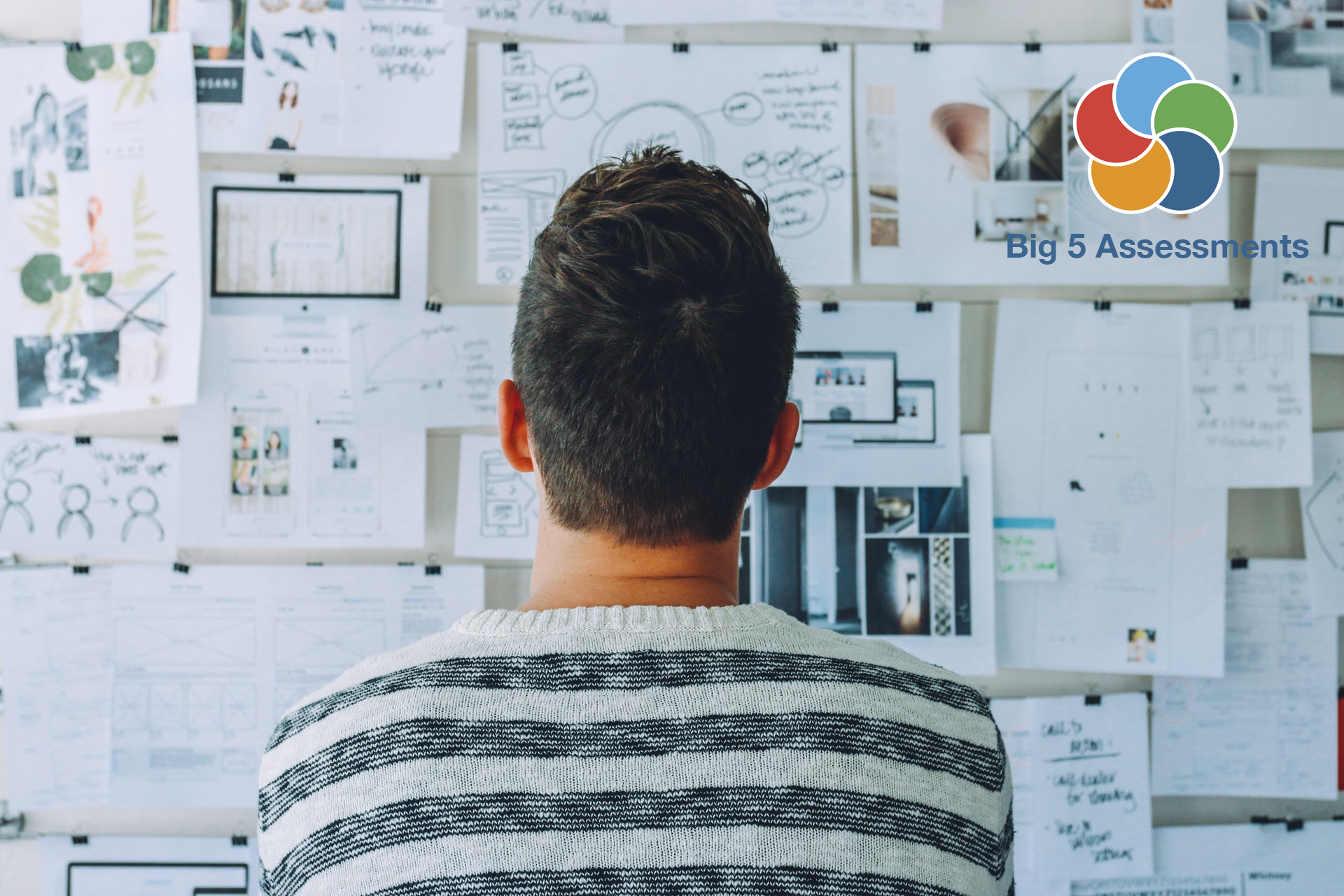 Psychometric tests can be an invaluable tool during the recruitment process, but many people still don’t know what they are for or how they work.

Increasing numbers of recruiters and HR managers are seeing the benefits of psychometric testing, but there are still many more who don’t fully understand what psychometrics are and just how useful they can be in the recruitment process. CVs, application forms, interviews and references can be poor indicators of how well someone will perform in a role, and making the wrong choice of candidate based on these pieces of information can be a time-consuming and costly business.

Sometimes, the best candidates do not come across particularly well in their applications, and sometimes they themselves haven’t recognised the skills and potential they have in a particular area. By using psychometric testing, recruiters can often discover the vital ‘soft’ skills which might make someone the ideal fit for a role and reveal the hidden potential in the candidates in front of them.

In simple terms, psychometric tests are used to analyse the so-called ‘soft’ skills which people possess. Rather than an assessment of IQ, these tests are used to determine things such as leadership qualities, verbal and numerical abilities, how well people can visualise things or work with diagrams, charts and systems, or they can analyse personality traits and attributes which might help or hinder a candidate in a particular role.

There are a wide variety of tests available, all testing some aspect of ability, personality or potential attainment in a given field. Depending on the nature of the position that a recruiter is looking to fill, key competencies such as vocabulary, spatial reasoning or numeracy could be tested, as well as things like a person’s ability to lead a team, write or interpret data and reports, or simply how their personality might help them fit in with a team or organisation.

When are psychometric tests used?

Psychometric tests have been used in schools for many years, to assess students’ progress, but are also now widely used in the world of recruitment. After the initial read-through of CVs and invitations to first-round interviews by phone, online or face-to-face, candidates can be asked to sit one or more psychometric tests to delve a little deeper into the skillsets which might not be immediately apparent during these preliminary phases of the recruitment process.

Well-designed psychometric tests will provide recruiters with a breakdown of how well someone is likely to perform at certain tasks, enabling them to make more effective decisions about which candidate is most suited to the role.

How do psychometrics work?

Psychometrics provide a set of techniques to ensure the tests being carried out are fair to all involved, and to establish how accurate the test measurements are, so recruiters know how far they can trust the results when making a decision. They also ensure that recruiters really are testing what they think they’re testing – a numeracy test, for instance, should not be testing a candidate’s comprehension of complex vocabulary. An effective test is one which would yield the same result if taken by the candidate on two separate occasions or if administered by different people.

Psychometric Tests - What are they?

What is psychometric testing?

How effective is psychometric testing?

10 reasons to use psychometric tests

How to use psychometric testing in recruitment

How much does psychometric testing cost?

What are the benefits of psychometric testing?